No longer available.
Notify me of updates to Cape Barren Old Vine Shiraz 2011
Try these Similar In Stock Wines 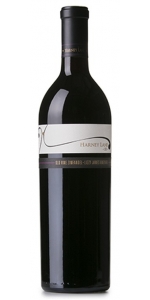 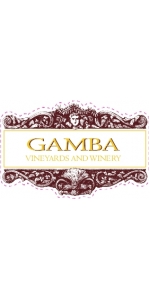 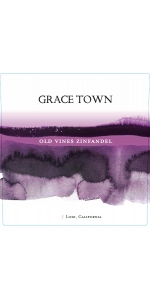 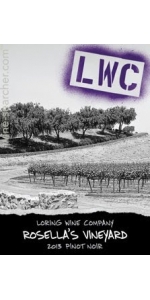 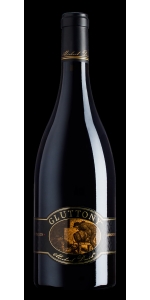 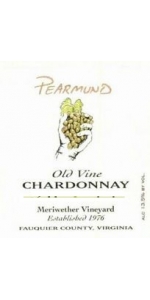 Fermentation of each parcel of fruit occurred separately in upright static fermenters at around 25-27°C, and remained on skins for about 10 days. The wines were pumped over skins twice per day, and pressed at around 2 degrees Baume. One-third of each wine was added to new French oak hogsheads to complete fermentation, and the balance was added to older oak when dry. The wines were finally blended a month prior to bottling.

Cape Barren was founded in 1999 by Peter Matthews, who worked tirelessly to create wines of distinction from some of the oldest vineyards in McLaren Vale. Peter sold the business in late 2009 to Rob Dundon and Tom Adams, who together have amassed in excess of 50 years experience in winemaking, viticulture and international sales.

Rob Dundon, Winemaker,  has been making wine for almost 35 years, including vintages in Germany. He was originally Senior Red Winemaker for Thomas Hardy Wines based in McLaren Vale, then created his own company Beresford Wines, which ultimately included a second brand Step Rd. Rob's wines over the years have won almost 2,000 medals and 200 trophies at Wine Shows. He spent many years as the International Sales Manager for Step Rd, so knows the intricacies involved in establishing export markets.

Tom Adams, Viticulturist, experience in the Wine Industry spans 26 years. His background and training is in viticulture, and he managed one of the most iconic and respected vineyards in Australia, the famous Metala Vineyards of around 800 acres. He developed the Brothers in Arms portfolio and established this as a well respected and formidable wine brand across the world. His ability to set up export markets and promote the wines, is highly regarded in the Industry. In 2003 he won the prestigious Australian Wine and Brandy Export Wine of the Year award. Tom pioneered significant water conservation techniques, which have gone on to be adopted by several Government departments across Australia.

Cape Barren Geese: Towards the end of each summer, we are greeted in our vineyards by the arrival of magnificent Cape Barren Geese. These are amongst the rarest of the world's geese, and are native to Australia. The birds are named after Cape Barren Island where the birds were first sighted centuries ago. Our friendly colony lives on Kangaroo Island to the south of McLaren Vale, and they fly into our vineyards searching for grain and grape seeds after harvest.

These seriously old vines produce wines of supreme concentration and complexity not seen in younger vines. It is this history on which our future lies.

With its picturesque and undulating terrain, and maritime climate, McLaren Vale is one of the finest regions in the world for grape-growing — especially for Shiraz and Grenache. The long warm summers are cooled by afternoon sea breezes, resulting in very mild nights, and controlled ripening and flavor development. The whites are sourced from Adelaide Hills vineyards grown above 400m from sea level.

Here the temperatures drop dramatically, especially at night, and the soils can be demanding and unforgiving, leading to smaller, more intensely flavored fruit.

The region is a veritable maze of valleys and glens, with a criss-cross of slopes which offer every conceivable aspect and micro-climate variation. This not only makes the region both charming and strikingly beautiful — but also challenging.

Founded in 1890, Bodegas Riojanas has been around longer than the D.O. which was established in 1925.  For that reason, they're the only Rioja producer carrying "Rioja" in their name.  They're known for their traditional style, aged Riojas.  The Monte Real line sees 100% American Oak and will age beautifully for decades.

Blackberry, prune, raisin, leather and tar aromas are full but refined on the nose. On the palate, this is tight and finely focused. Flavors of blackberry, vanilla and coffee finish steady, with calm, complex notes of tobacco and marzipan rising to the fore of a steady finish. Drink this excellent gran reserva through 2030.