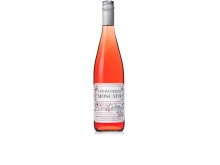 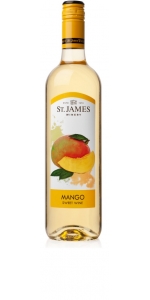 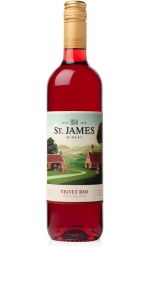 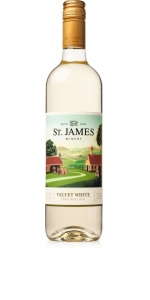 Made from Niagara and Chardonel grapes.
10.8% Alcohol by Volume
7% Residual Sugar
Delicate and sweet with intense fruity aromas and flavors. A blend of America’s best American and hybrid grapes.
Velvet White is superb served chilled by itself, with mild cheeses, or dessert. 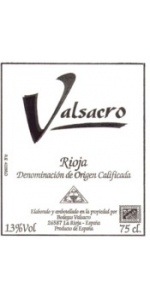 Dark cherry color. Intense and elegant sweet spices, chocolate and ripe fruit with suggestive toasty aromas that tell us about the aging in good oak. Tasty, powerful, meaty and structured and at the same time easy to drink, very round.
The slogan of our winemaker "Wine is to enjoy". Vinsacro red wine is a wine to be stored, so that positive developments are expected for at least 15 years. 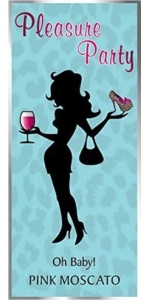 Pleasure Party Pink Moscato  is made from 98% Moscato, 2% Syrah

This party is sexy, fun and all about the Ladies.

This Moscato is fresh and delectable. The color is shiny and bright like light pink lip gloss. The aromas are filled with floral and citrus scents with lots of orange. A lovely balance of sweet sugar and tangy acidity. The flavors meld into a blend of sticky honey with cinnamon baked apples. Hints of vanilla wafers and creamy orange sherbet. The sweetness is dense and layered, but still shows light and bright.
Overall, the wines taste profiles would tend to sweet oranges, limes and baked apples.

Great for Ladies night, weekend brunch, summer picnics, most dessert courses or on its own simply as an aperitif. 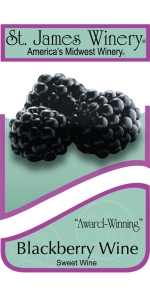 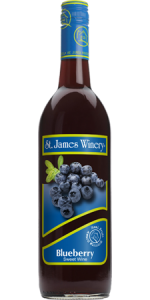 Made from blueberries 10.5% Alcohol by Volume
10.6% Residual Sugar
Fresh from the field Blueberry aromas and flavors. Excellent served chilled with your favorite dessert, or in a creative cocktail as a mixer with sparkling water and a mint garnish. 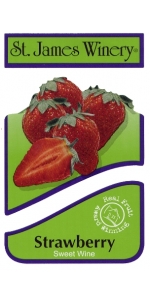 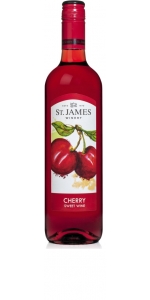 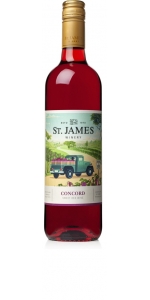 3° (Three Degrees) Pinot Noir is handcrafted by the Momtazi sisters whose differing personalities; combined with elegance, finesse and balance, reflect the dynamic characteristics of the Momtazi Vineyard. The sisters, Tahmiene, Naseem and Hanna, set out to make a pinot that tastes great and has the highest quality fruit all while being affordable for everyone.

Intriguing notes of fresh earth, oak leaves and pepper are woven together in the initial impression. Lifted, verdant tannins give this wine a firm structure for the vintage to showcase its characteristic starry-eyed smile.

A vibrant and snappy pinot that will shine and refresh when paired with curries, spetzatinas and rich stews.