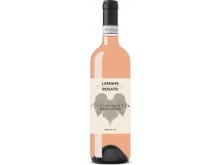 Pierinvaletta Organic Rosato Langhe is made from 100% Pinot Noir. 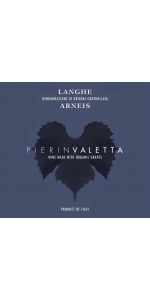 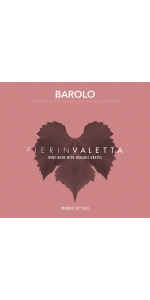 Pierinvaletta Organic Barolo Langhe is made from 100 percent  Nebbiolo .

Elegant with a good structure and a long pleasant finish.

No filtration before bottling.Wine was aged in Oak foudre for 24 months. 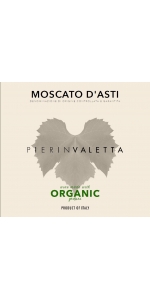 Pierinvaletta Moscato d'Asti Organic is made from 100 percent Moscato.

Delicious Moscato flavors with a tropical fruit flavors and aromas, as well as a nice fresh acidity to balance the classic sweetness.

Delicious on its own, but also with Sushi or cheese. It is also an excellent base for cocktails.

The grapes are harvested at desired level of ripeness (brix).

This is the reason why Moscato d'Asti are low in alcohol and fairly sweet. Not all the sugar has been transformed into alcohol during fermentation.

The juice is left to ferment only partially. When the desired level of alcohol is reached, the wine is chilled and filtered, leaving some un-fermented sugar in the future wine.
Then the grapes are crushed and , the juice is being separated from the skins. 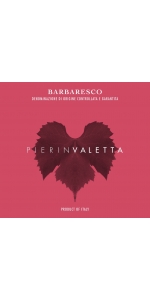 "Cherry and pomegranate flavors meld with notes of mint and orange tea in this lively wine. Raspy tannins and hints of amaro underline and balance the bright fruit tones." 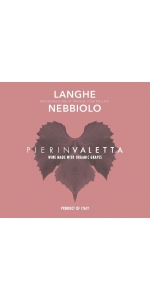 Pierin Valetta is one of the ancestor of the Family and these wines are dedicated to him as we would like to thank him for giving us vineyards that reach up to 70 years old.

Made from 20 years old vines planted on Limestone soils.
No Oak. The wine was aged on the lees for 4 months in Stainless Steel Tanks.
Wine was slightly filtered before bottling. 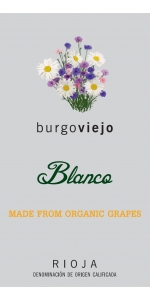 Gaec de Brangers Menetou Salon Blanc 100% Sauvignon Blanc is crisp and refreshing with rich, ripe lime and grapefruit aromas. Elegant, beautifully rounded, harmonious and well-balanced, a mineral sytle and a smooth and long finish. It is ideal as an aperitif and a great match with shellfish, smoked and grilled salmon, goat cheese.DOMAINE DU GAEC DES BRANGERS is owned by the CHAVET family, which is one of the most reknown winemaking families of the Menetou-Salon Appellation. Philippe Chavet has been running the estate for 25 years and each year, his cuvees are awarded in the international competitions and by the international press.

Ideal as an aperitif, any cooked fish such as smoked and grilled salmon, and with goat cheese.